The Jedi Mind F* is a next-generation Psilocybe cubensis. First discovered in the early 2000s, it was found growing in the wild in Georgia by ‘Myco Joe,’ a rather legendary contemporary mycologist. It’s our understanding that he isolated this wild cubensis until it was stable, keeping it uncontaminated by other pathogens or strains. Joe then began sharing these cosmic cubes with other mycologists.

There are no reviews yet.

Be the first to review “Jedi Mind Fuck” Cancel reply 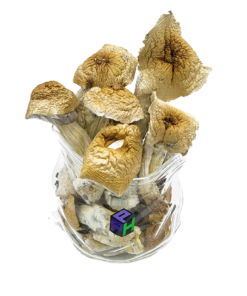 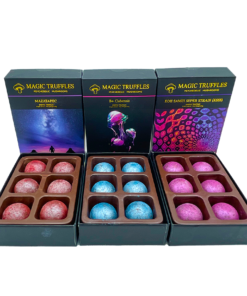 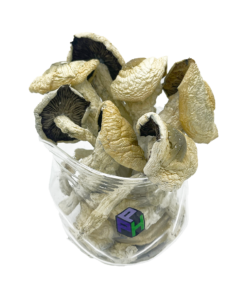 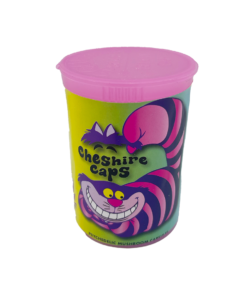 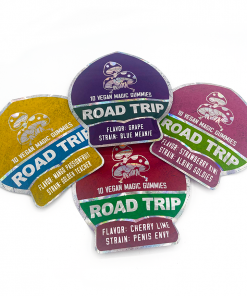 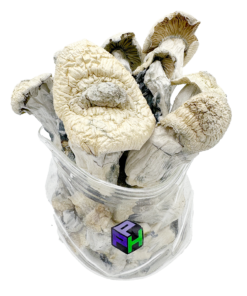 Be sure to follow our Instagram to get a FREE sample on your next order! Find us at @purple.penthouse! Dismiss